PREMOSYS is a family-owned company dedicated to meeting the requirements of our customers. We believe we are among the best in all the business fields where we are active, and we stand out through common values and the pursuit of common goals. Constant process optimization, high quality standards and the resulting customer satisfaction are the key to continuous improvement for the development of existing and new areas of expertise. A quality management system certified according to DIN EN ISO 9001:201, a high level of environmental consciousness, and conservation of resources are the basis for this.

We are a family-owned company and provide our employees, customers and suppliers with a long-term perspective.

The customer is our mentor and partner who informs everything we do. Total customer satisfaction is both a claim and a goal.

Each of our employees bears responsibility and makes an important contribution to the achieving of our goals.

We are open to taking new directions and we respond to changes in the market with curiosity and interest. We view change as opportunity.

Sustained and lasting economic success is highly important to us.

As a company based in a rural region, we are aware of our responsibility and create training and employment opportunities.

PREMOSYS has grown continuously since its founding in 2000. We and our employees work day in and day out on new technologies which losing our sense of responsibility to the environment. Learn how it all started in the year 2000, what challenges made us what we are, and how our corporate family has grown since the beginning.

Where we live and work

In the heart or the Volcanic Eifel, which is flanked on the left geographically by Belgium and Luxemburg, is Kalenborn-Scheuern. The place where our founder and CEO Matthias Kuhl first saw the light of day and where PREMOSYS has been at home since 2017.

The Eifel, and especially the Volcanic Eifel, has been characterized and formed by volcanism over millennia. The resulting geological appearance is a landscape that in its uniqueness has many fascinations and which is unlike any other in Europe.

We cordially invite you to learn more about our region and our culture in the following.

Our region and culture 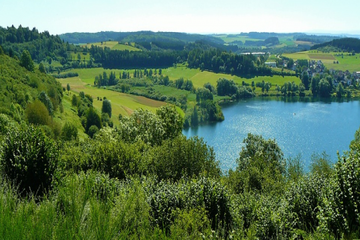 The "Technikum,“ or "Technical Center,“  which we occupied in 2017, is a sustainably planned and constructed building which blends into our landscape discretely and meaningfully. 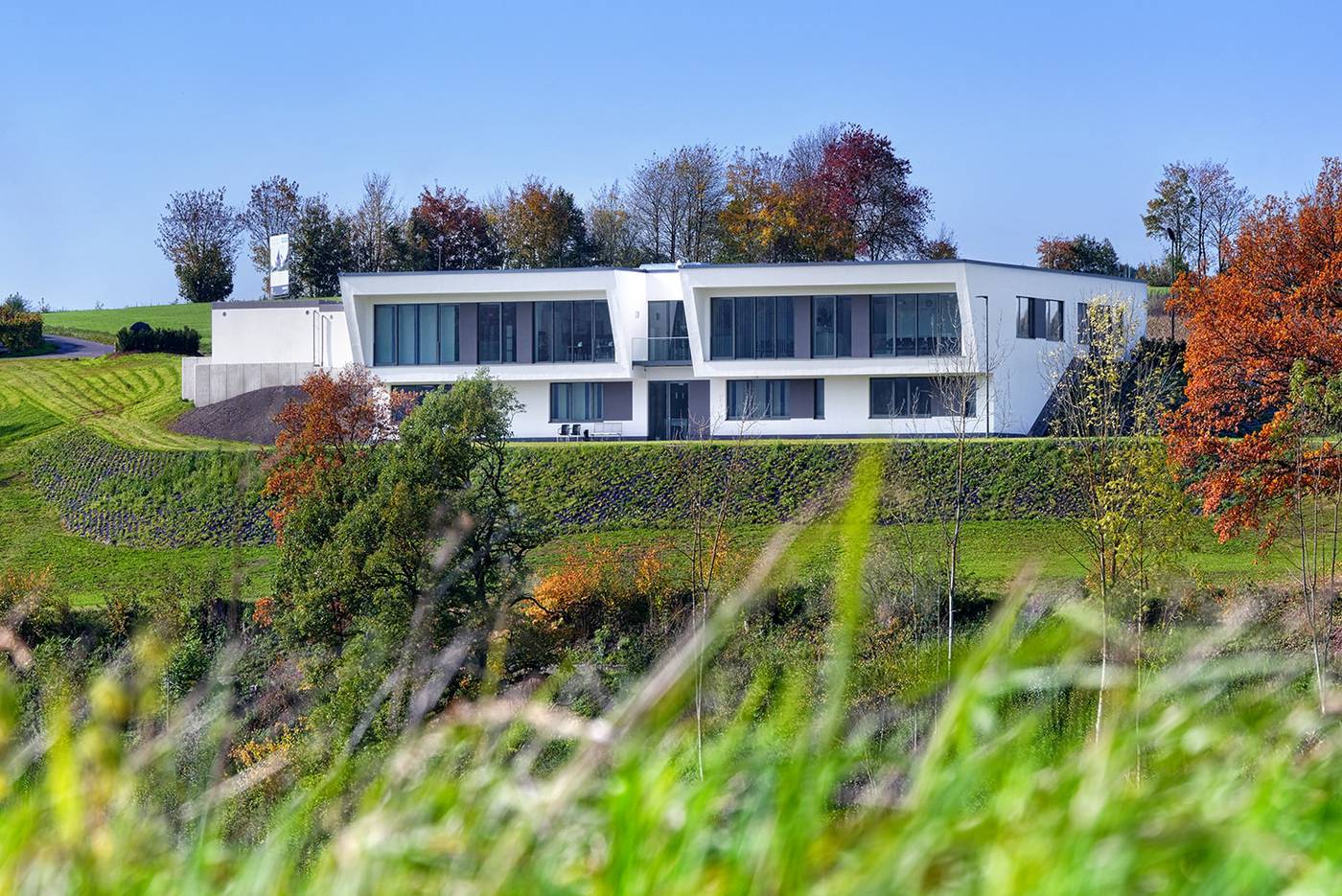 Do you have anymore questions?

This website uses cookies. Those have two functions: On the one hand they are providing basic functionality for this website. On the other hand they allow us to improve our content for you by saving and analyzing anonymized user data. You can redraw your consent to using these cookies at any time. Find more information regarding cookies on our Data Protection Declaration and regarding us on the Imprint.